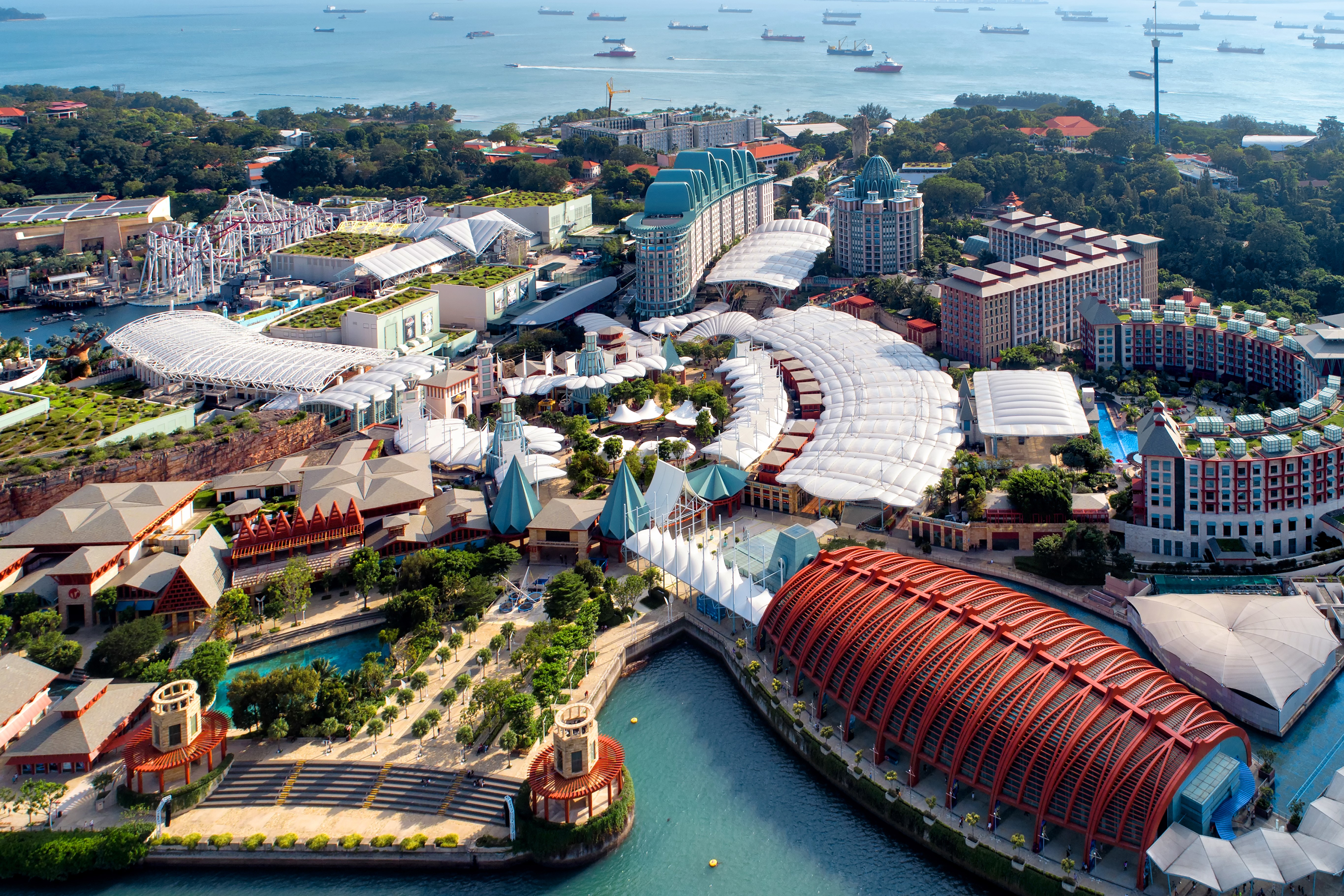 Before it was known as Sentosa, this island just off Singapore’s southern coast was a British military fortress. After the Japanese Occupation in World War II, Singapore returned to British rule, and the island was renamed “Sentosa” which means “peace and tranquility” in Malay.

Over the course of its remarkable history, Sentosa has transformed into a beloved island resort, best known for its tropical beaches, luxurious hotels and thrilling attractions. Whether you’re looking for an adrenaline rush or a day of relaxing in the sun, Sentosa is bound to enchant and delight. 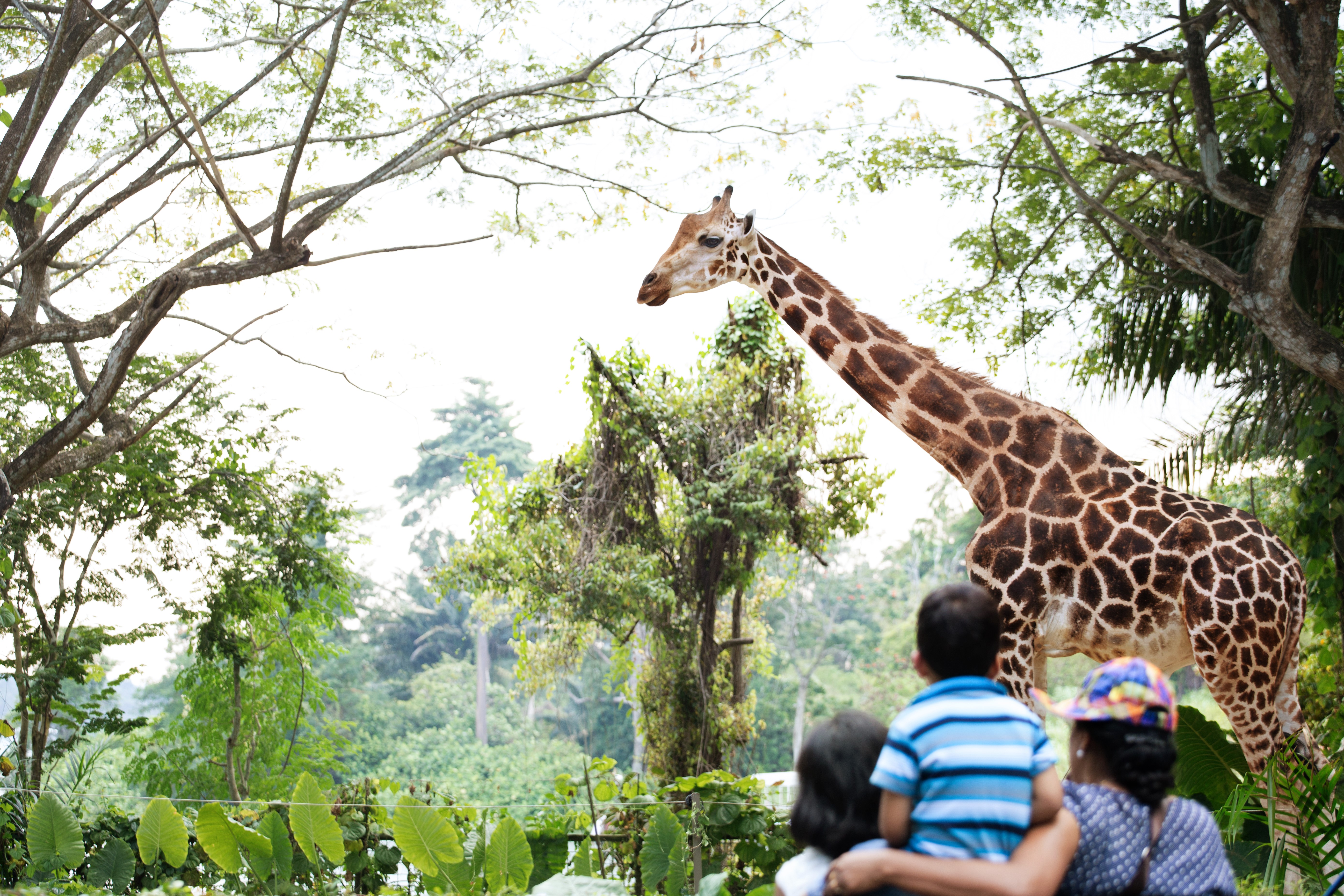 Located on the north-western side of the island, the Singapore Zoo is a haven for wondrous wildlife and a must-visit for animal lovers.

This beloved establishment first opened its gates to the public in 1973, and has since become one of the best rainforest zoos in the world.

Besides being home to over 2,800 animals from 300 species—including crocodiles, Malayan tapirs and white tigers—the zoo has won a trove of international and local awards.

Read more about the Singapore Zoo on Visit Singapore’s website.

Gardens by the Bay 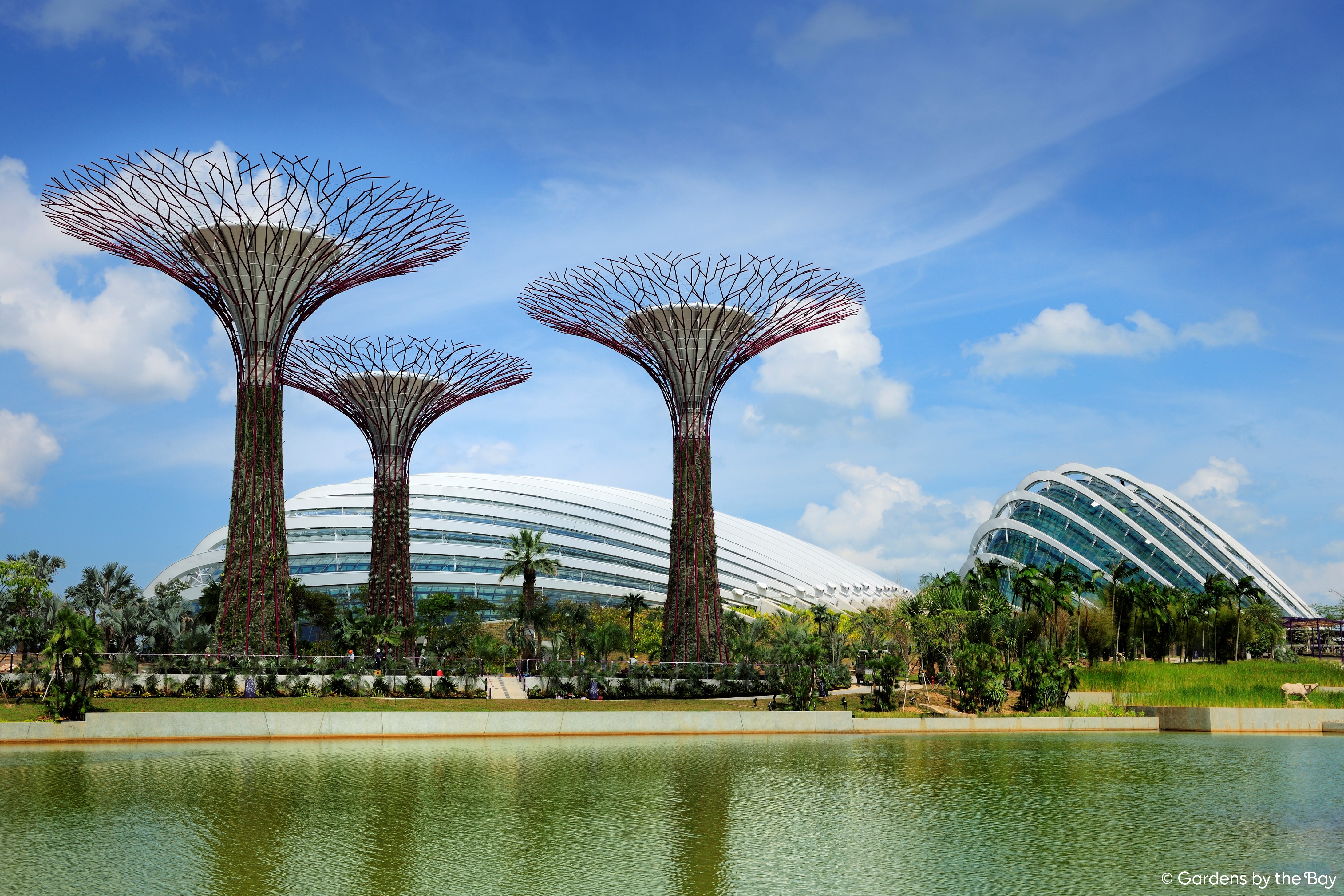 It’s hard to miss the sprawling 101-hectare lot right by the water in Marina Bay. Two huge futuristic structures rise out of the greenery at Gardens by the Bay, which was designed with environmental sustainability in mind.

These are the Flower Dome and the Cloud Forest cooled conservatories, which was listed in the 2015 Guinness World Records as the world’s largest glass greenhouse. The freestanding unsupported glass roofs enclose expansive spaces, unmarred by any pillar or column.

Besides ultra-modern design, the conservatories also use cutting-edge technologies for better energy efficiency.

Read more about Gardens by the Bay on Visit Singapore’s website. 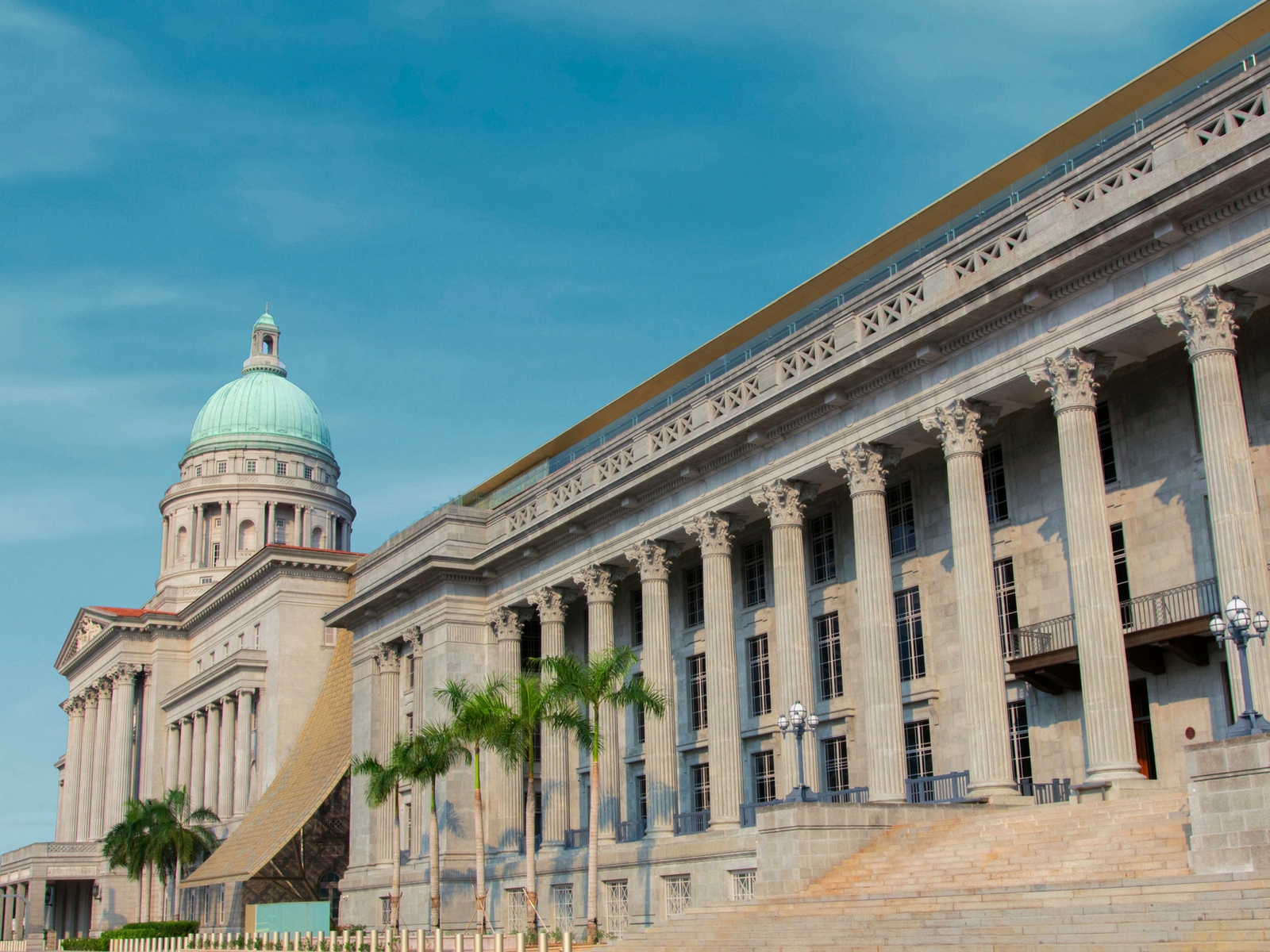 Fittingly located in the heart of the Civic District, the Gallery is housed in the City Hall and the former Supreme Court—two iconic buildings that have played a monumental role in Singapore’s history. Utmost care was taken to ensure that preservation guidelines for these two national monuments were being upheld even as they were being remodelled into a state-of-the-art museum for the public.