This breakout session further investigates issues raised during Plenary 3 around hate, prejudice, and conspiracy online. A key focus is on conspiracy theories. It addresses practical, real world solutions and practices in this regard. 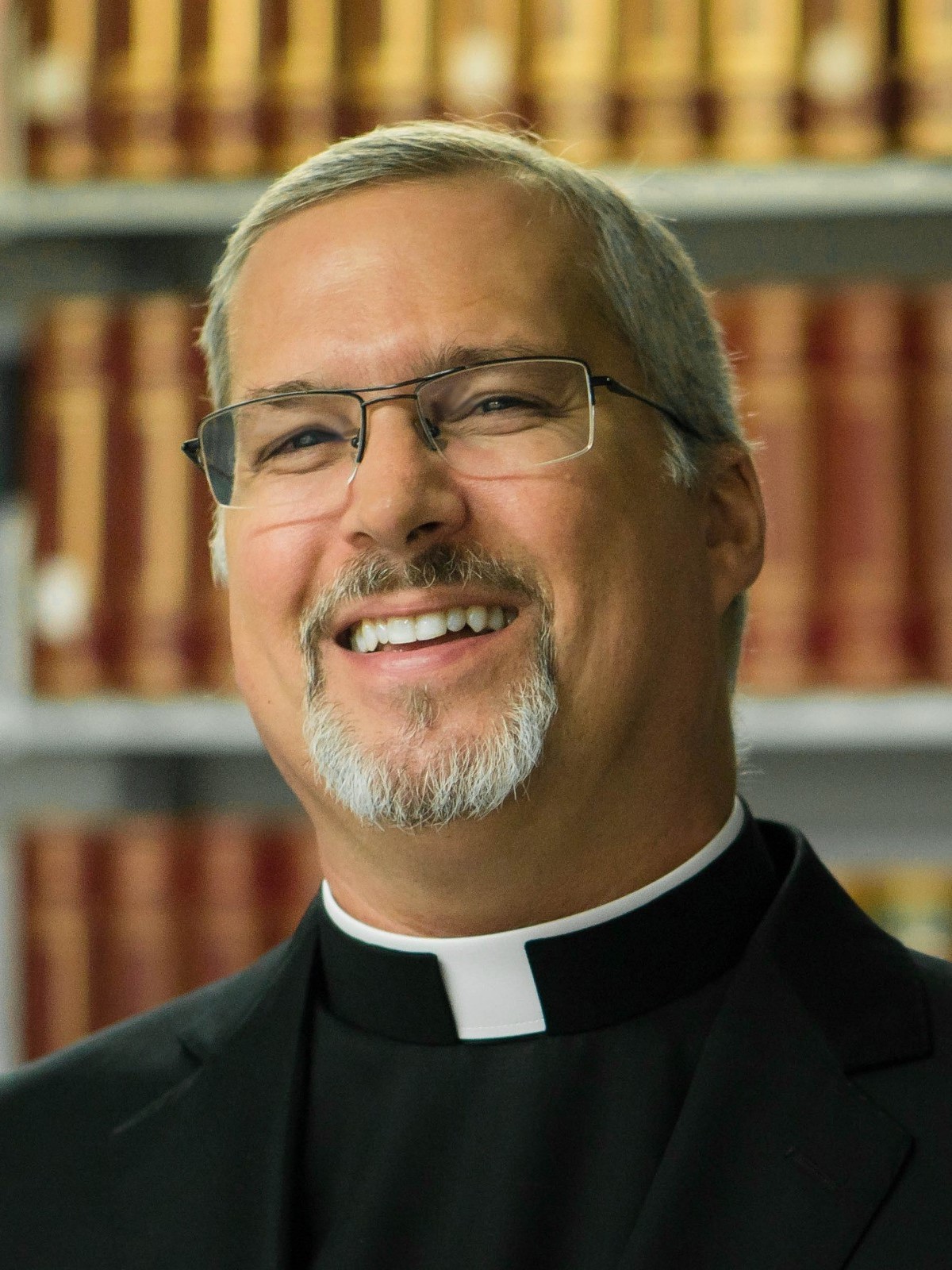 Father Philip Larrey is currently Dean of the Philosophy Department. His publications deal with the philosophy of knowledge and critical thinking. For years he has been following the philosophical implications of the rapid development of artificial intelligence. He has also published several books concerning the effects of the new digital era on society. 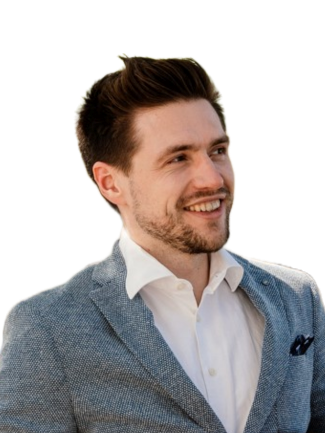 Mr Fitjof Knier’s multilingual interaction platform, Integreat, provides understandable information for refugees and migrants arriving in a city. It has been implemented in collaboration with over 80 of Germany’s 400 municipal governments throughout the country and most recently launched in Lesvos, Greece as well. 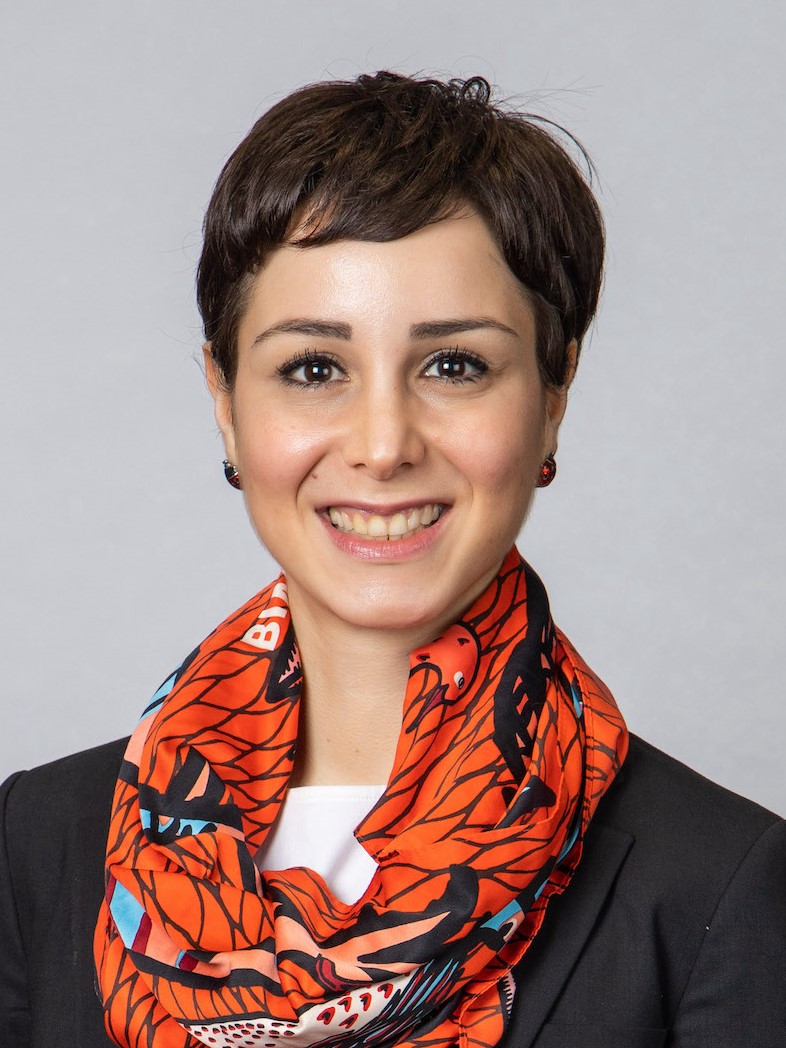