This breakout session has an interest in different faith-based strategies in building resilience against divisive, even extremist, religious narratives within communities, and how religious leaders and communities can build wider resilience beyond their tradition across societies. It focuses on international contexts. 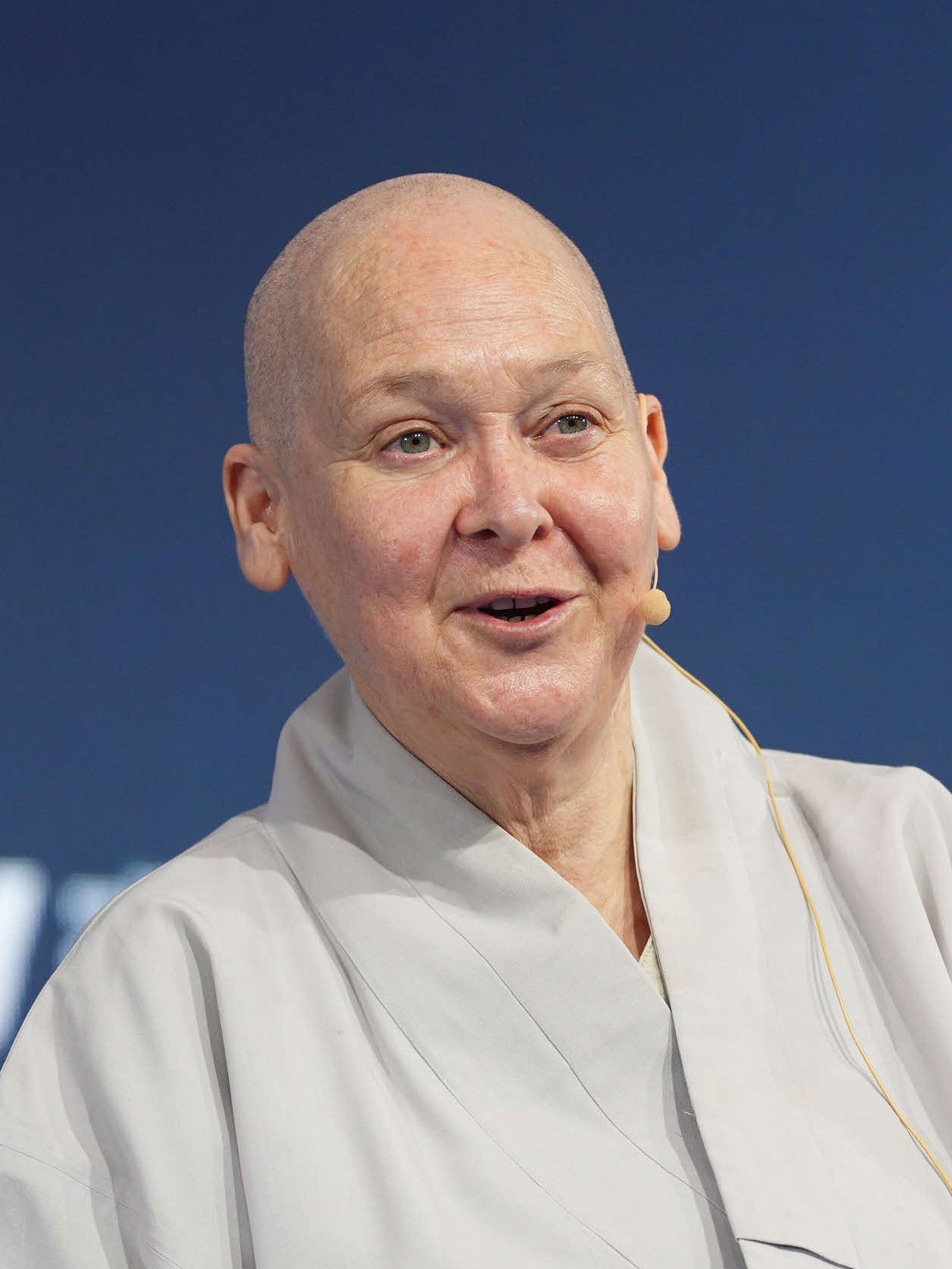 Venerable Chi Kwang Sunim, an Australian Buddhist Nun for over forty years, lived and trained twenty years in South Korean. In 1998, after cultivating knowledge in textual studies and meditative experience, she returned to live in Australia and established a Buddhist Temple in Kinglake, Victoria. Here she serves a local and multicultural Buddhist community. Chi Kwang Sunim has co-founded several Buddhist organisations, chaired the Australian Sangha Association (ASA) and the Buddhist Council. 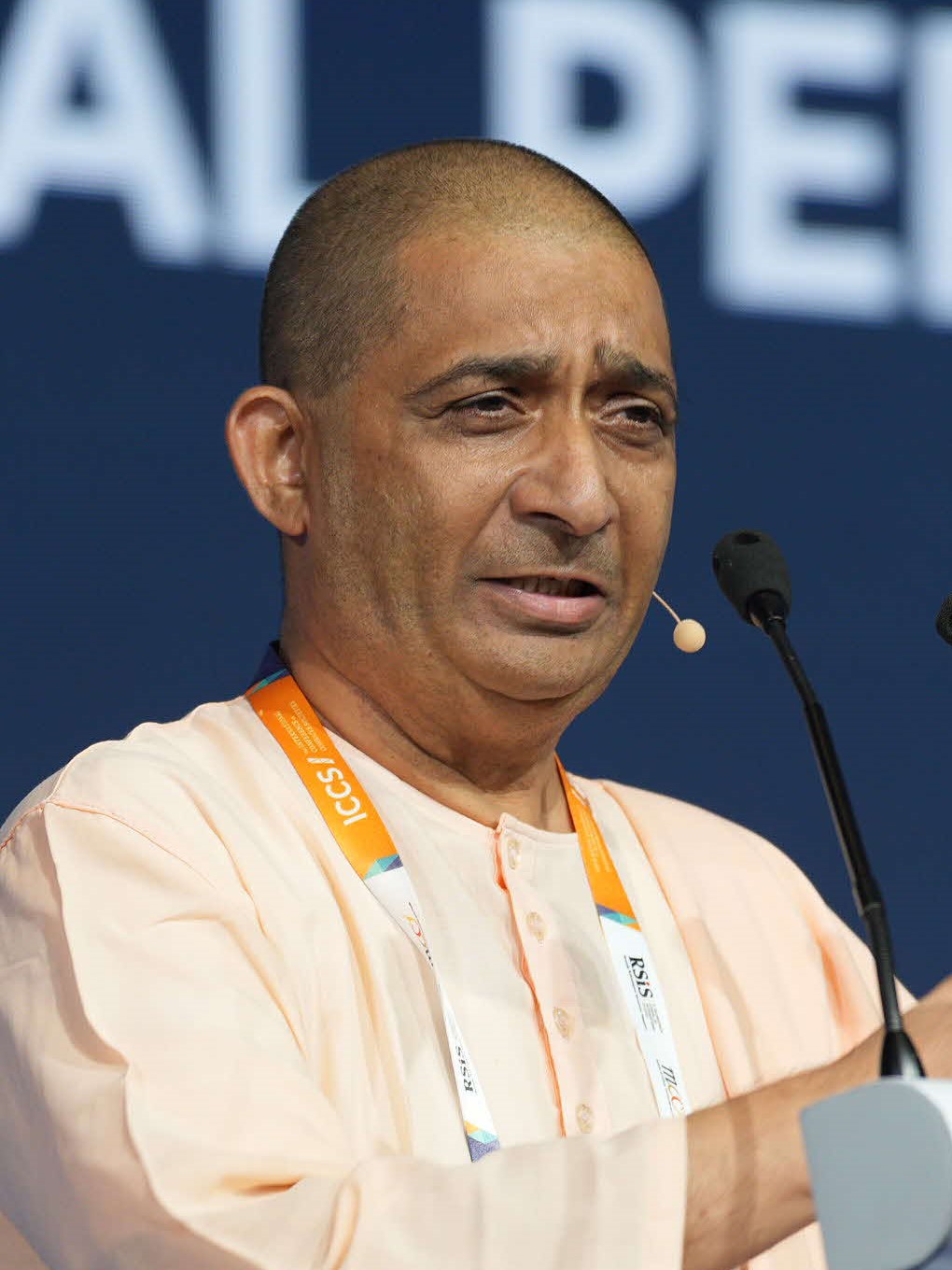 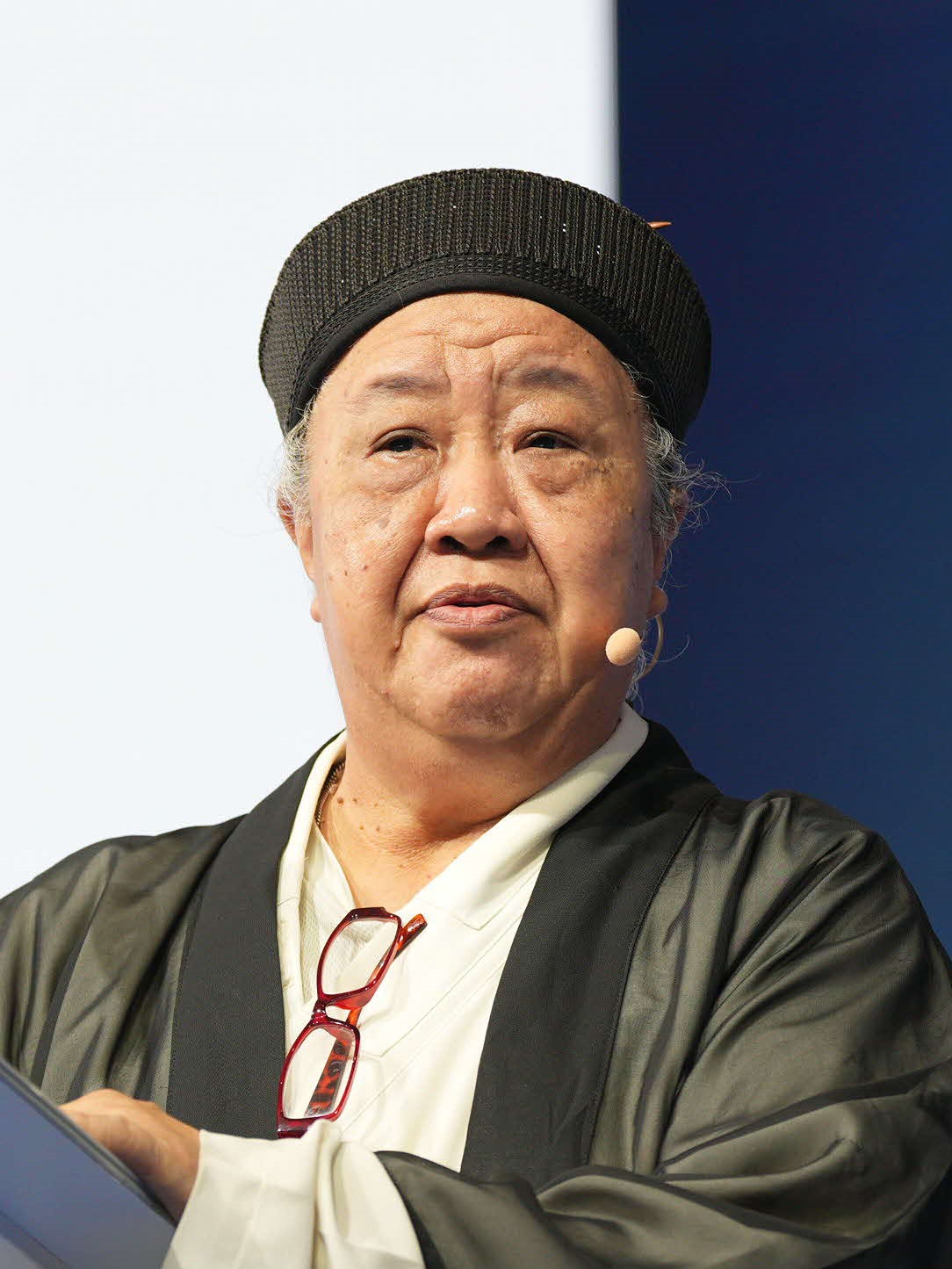 Master Tan Zhixia is a Taoist missionary ordained in The Complete Perfection Quanzhen Tradition of Taoism, the 21st Generation of Longmen Sect. Besides serving as Priest-in-Residence at the Temple of Heavenly Jade Emperor Yu Huang Gong, a National Monument of Singapore, she is also the Vice President of Taoist Mission (Singapore), an association which promotes Taoism and Chinese cultures and traditions. This gives her ample opportunities in developing Taoist studies and discipline, programmes for community engagement on social cohesion and peacebuilding from the Taoist perspective. 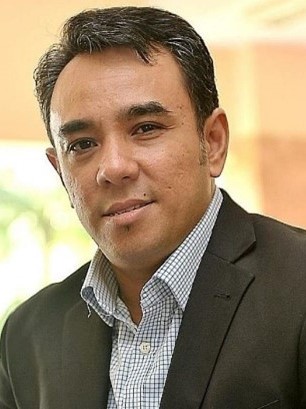 Dr Mohamed bin Ali studied Islamic law at Al-Azhar University in Cairo, International Relations at the S. Rajaratnam School of International Studies, Nanyang Technological University, and the University of Exeter in United Kingdom where he completed his Doctor of Philosophy (PhD) in Arab and Islamic Studies. He has published widely on Islamic law, Islamist ideology, religious extremism and terrorism, inter-religious relations and rehabilitation of Muslim extremists.