This breakout session discusses some of the ways that religious identities inform social justice work, which in turn helps to deepen connections across various groups in society and promoting socially cohesive bonds.

Areas explored include overcoming racial and ethnic prejudice, protecting vulnerable individuals and communities beset by a lack of environmental justice, and countering radical and extremist narratives. It demonstrates examples of good practice and provide practical steps for working towards social justice from within various religious worldviews and identities. 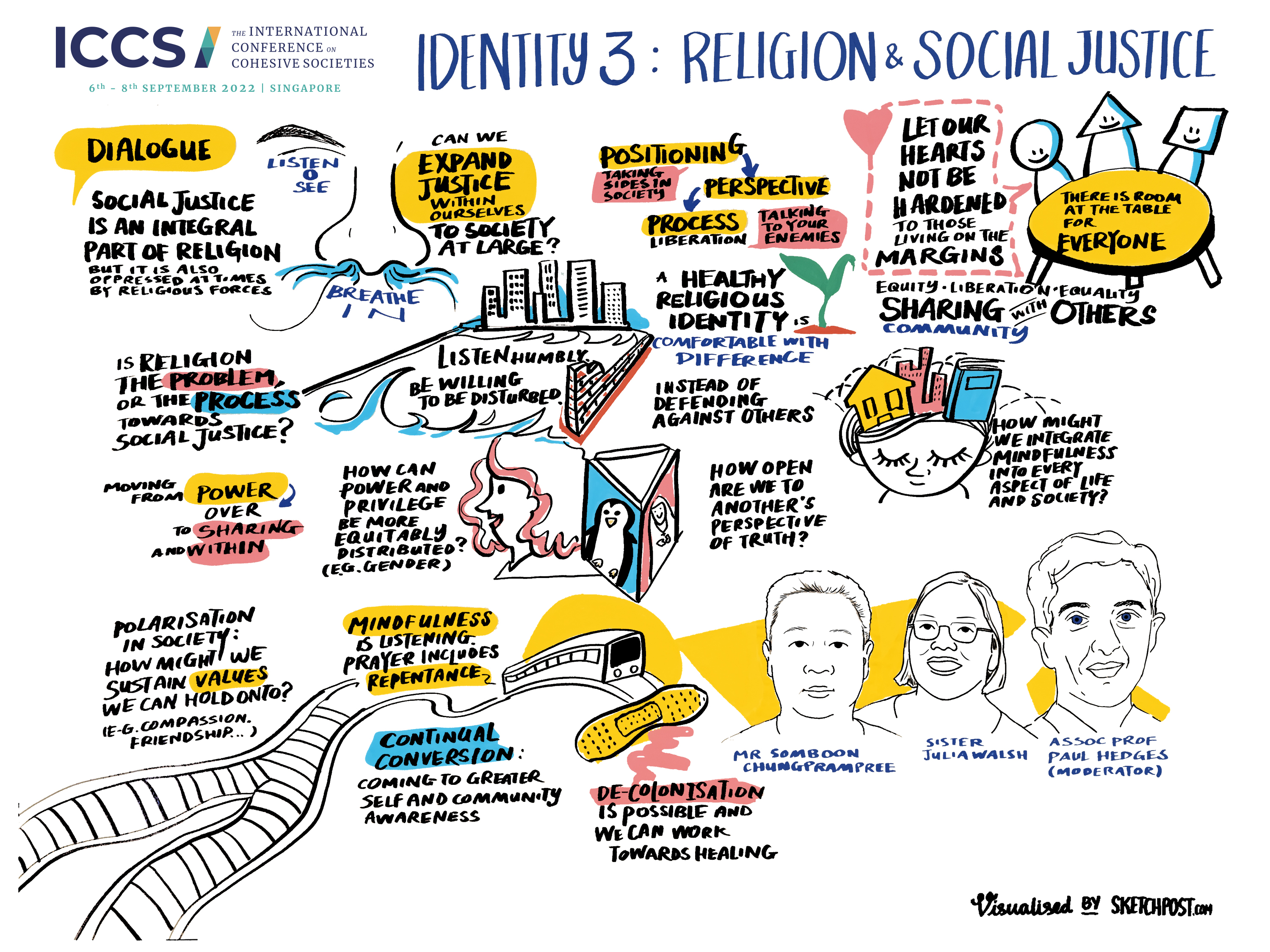 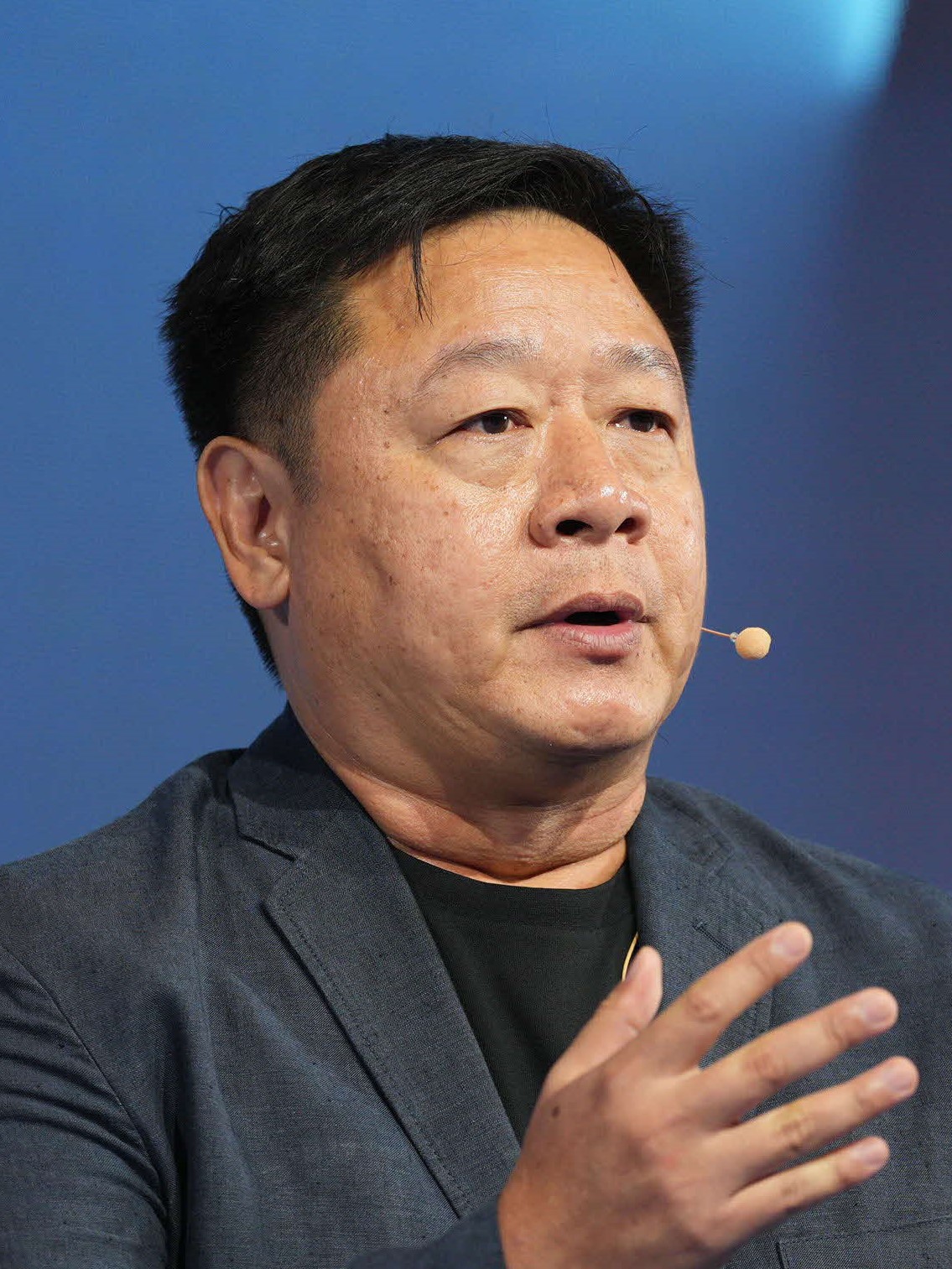 Somboon Chungprampree (Moo), is a Thai social activist working for Peace and Justice in Asia. He is a civic leader and serves on the Board of a number of international and national foundations. 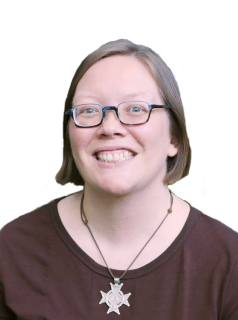 Sister Julia Walsh is a Franciscan Sister of Perpetual Adoration and part of her congregation’s formation team, serving women who are discerning their vocation. Along with another Franciscan Sister, she co-founded The Fireplace, an intentional community and house of hospitality on Chicago’s southside that offers spiritual support to artists and activists. 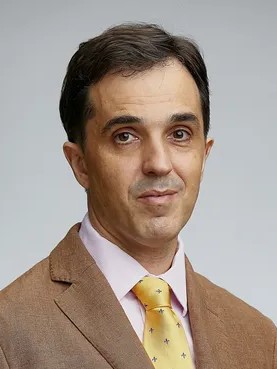