This breakout session has an interest in different faith-based strategies in building resilience against divisive, even extremist, religious narratives within communities, and how religious leaders and communities can build wider resilience beyond their tradition across societies. It focuses on regional (Southeast Asian) contexts. 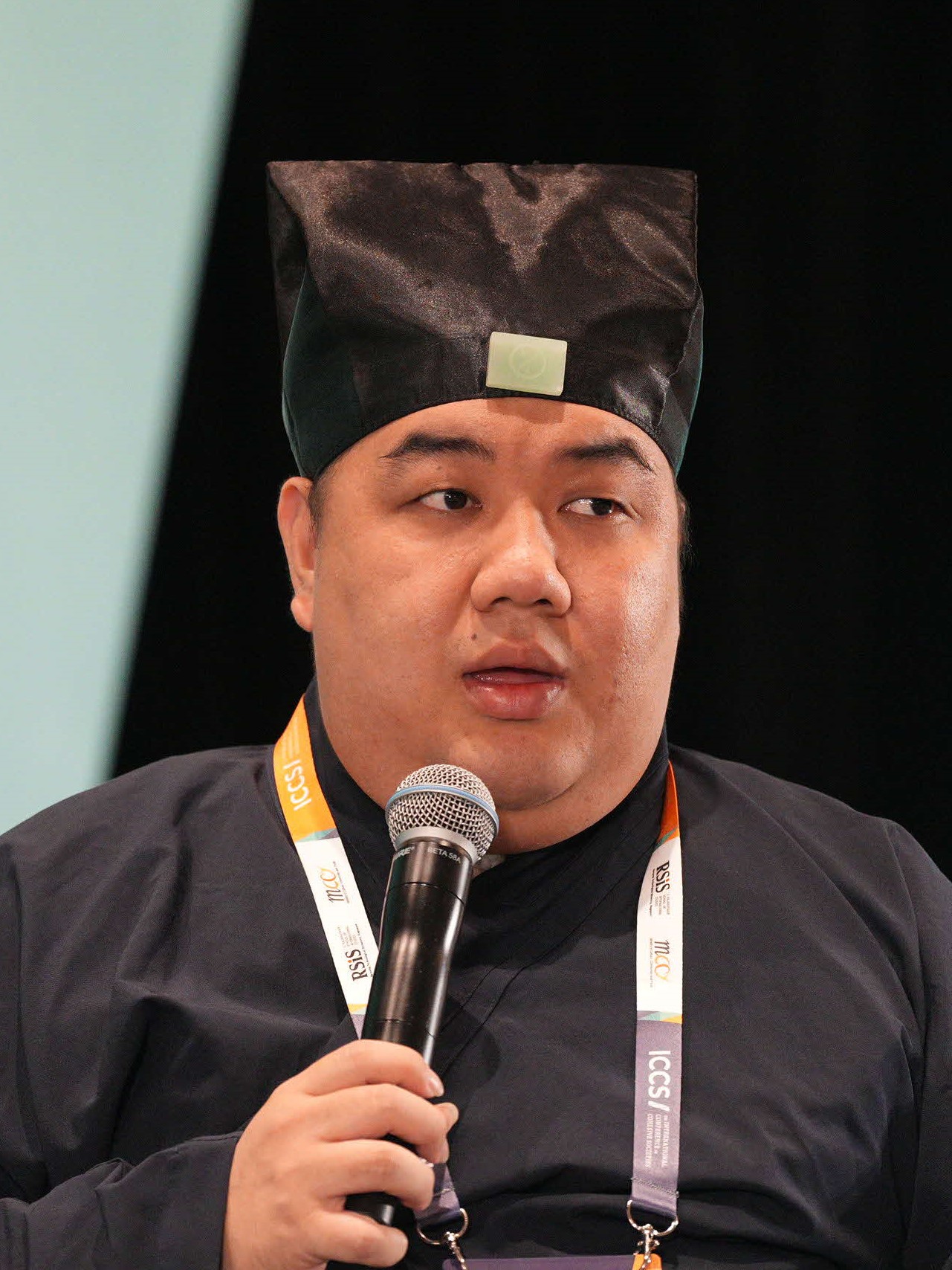 Master Benjamin Tan was initiated into Taoism ZhengYi Sect in 2013, ordained as a Luo generation ZhengYi Taoist priest in TianShi Mansion Mount Longhu (Jiangxi China) in 2018. He has represented the Taoist Federation (Singapore) at prayers, engagements, conferences, seminars and interfaith work. In addition, he is a leader of the Taoist Federation (Singapore) Prayer and Blessing Group, Council Member of Inter Religious Organisation representing Taoism, mentor to 3rd batch of Ambassador of Roses of Peace and Eunos IRCC Chairman. 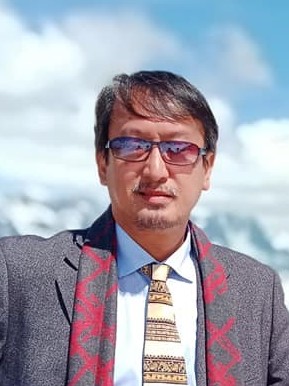 Dicky Sofjan is a Core Doctoral Faculty in the Indonesian Consortium for Religious Studies (ICRS) based in the Graduate School of Universitas Gadjah Mada (UGM) in Yogyakarta. His main research interest mostly covers the nexus between religion and politics in Indonesia, Southeast Asia and the Middle East. He has been involved in many interfaith initiatives and programmes with the Indonesian Ministries of Religious and Foreign Affairs as well as with the White House, European Union and others. 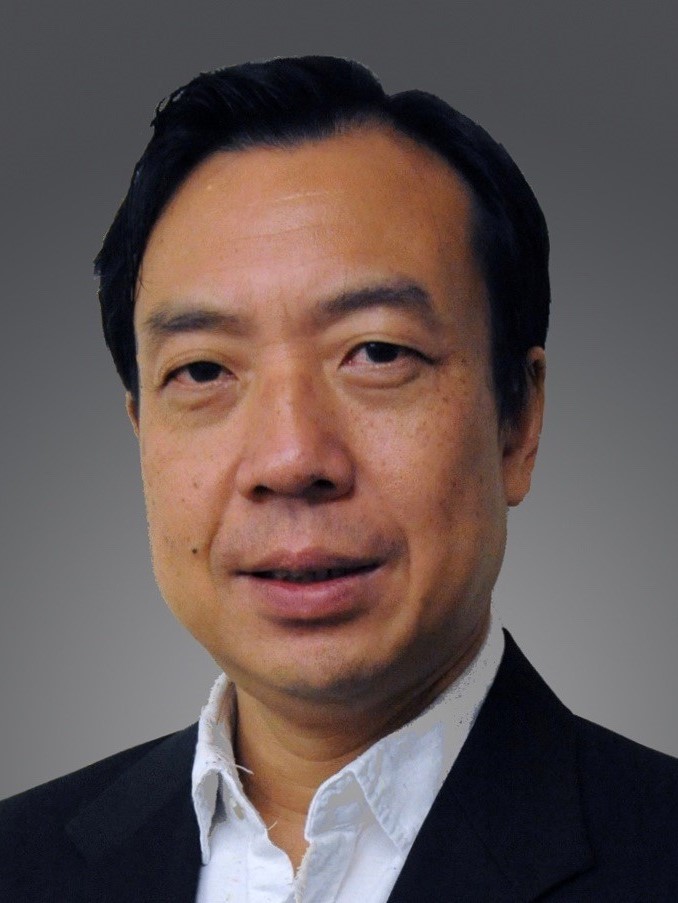 Professor Tan is President and CEO of International Students Inc., a faith-based non-profit organisation that works with international students in over 1,100 universities across the United States. He is concurrently Research Advisor at RSIS and Senior Associate at the Centre for Liberal Arts and Social Sciences, both at Nanyang Technological University.