Setting the stage for ICCS 2022 plenaries and breakouts, the Special Presentation addresses how differences in culture, beliefs and value systems, alongside the many identities we have as individuals and groups, impact social cohesion. Perspectives from Southeast Asia and globally are aired in the discussion. 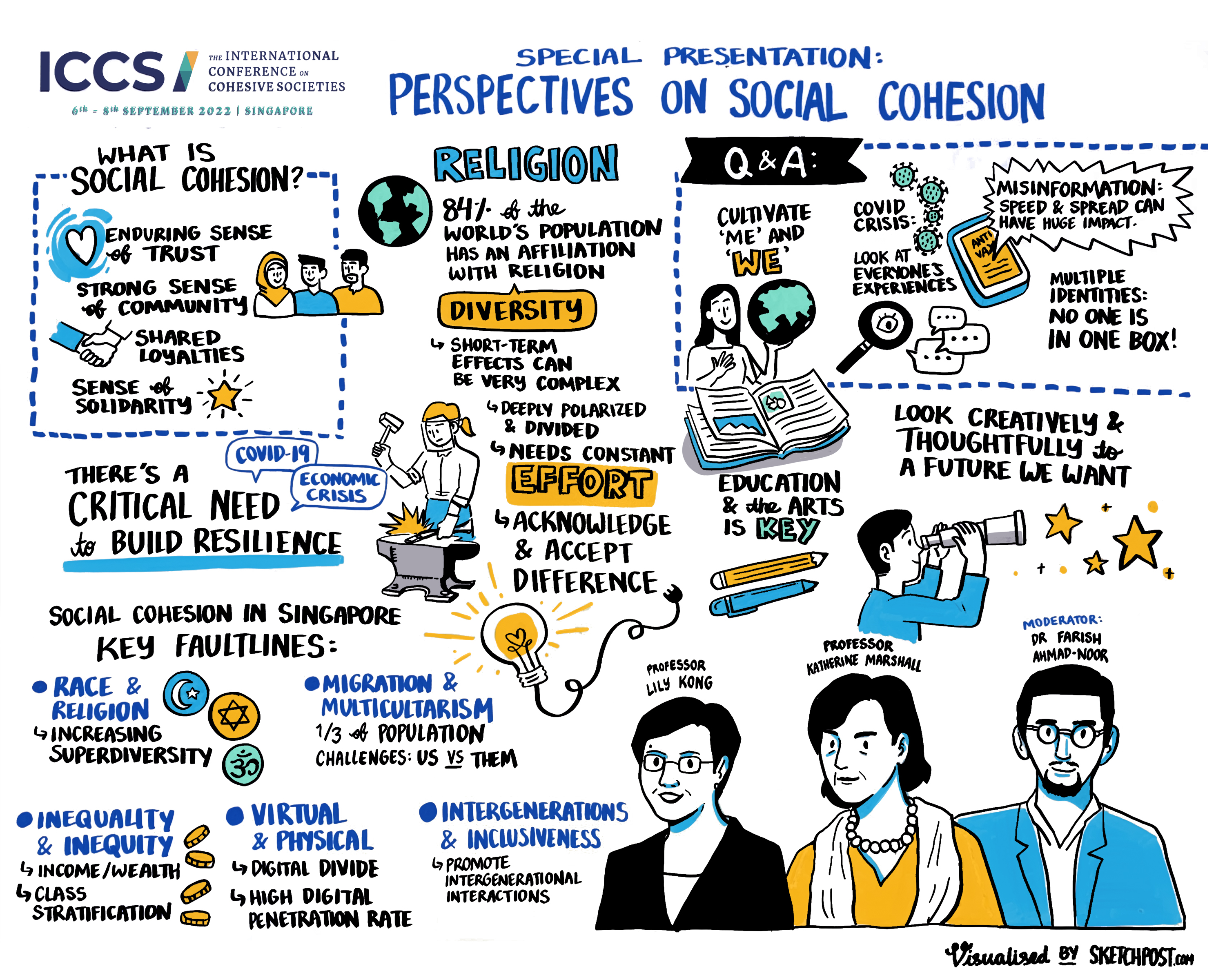 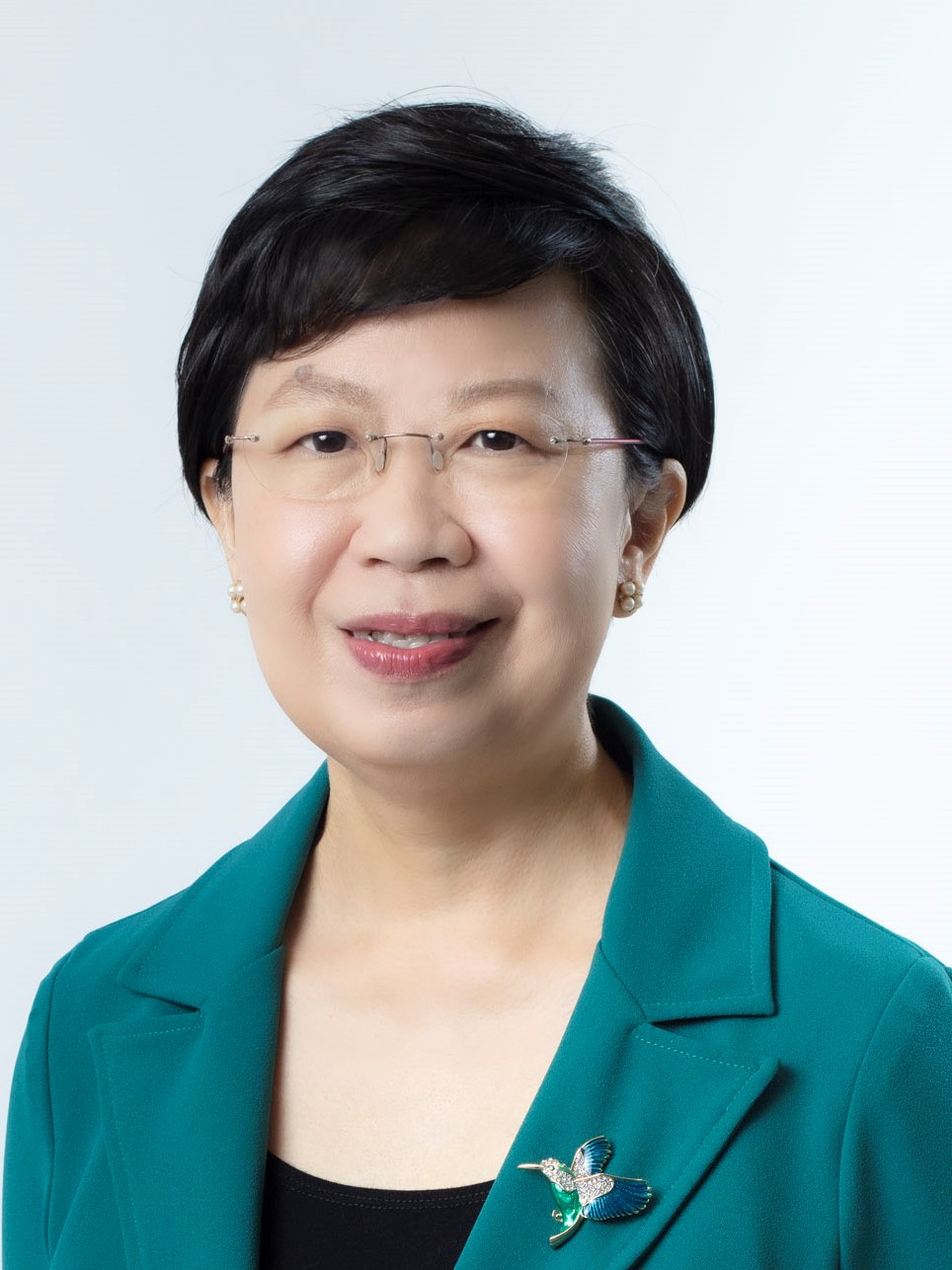 An award-winning researcher and teacher, Professor Kong has received five international fellowship awards including the Commonwealth Fellowship Award and the Fulbright Fellowship Award. She has also won the Robert Stoddard Award from the Association of American Geographers for her contributions to the study of religion. Professor Kong was conferred the Public Administration Medal (Silver) in 2006 and Public Service Star (Bintang Bakti Masyarakat) award in 2020. 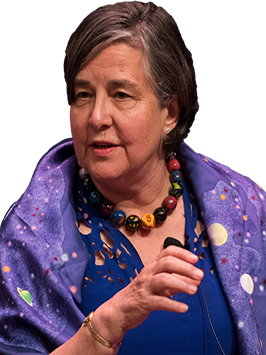 Professor Katherine Marshall, a senior fellow at Georgetown University’s Berkley Center for Religion, Peace, and World Affairs, leads the center’s work on religion and global development. She is also professor of the practice of development, conflict, and religion in the Walsh School of Foreign Service, teaching diverse courses notably on the ethics of development work and mentoring students at many levels. She helped to create and serves as the executive director of the World Faiths Development Dialogue, an NGO that works to enhance bridges among different sectors and institutions. 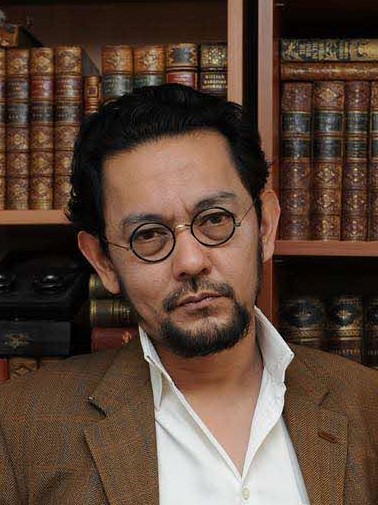