This plenary critically examines the reasons for the rise and endurance of social polarisation due to ideological or religious beliefs. With a stronger understanding of these divides and the reasons behind them, we hope that some of the lessons gleaned can be applied to foster inter-religious peace and harmony in plural societies across the region and beyond. Specific lessons from faith traditions are shared. 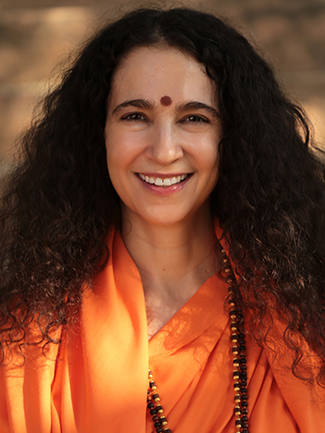 Dr Sadhvi Bhagawati Saraswati is a renowned spiritual leader, author and social activist based in the Himalayas, India. She serves on the United Nations Advisory Council on Religion and on the steering committees of the International Partnership for Religion and Sustainable Development (PaRD) and the Moral Imperative to End Extreme Poverty, a campaign by the United Nations and World Bank. 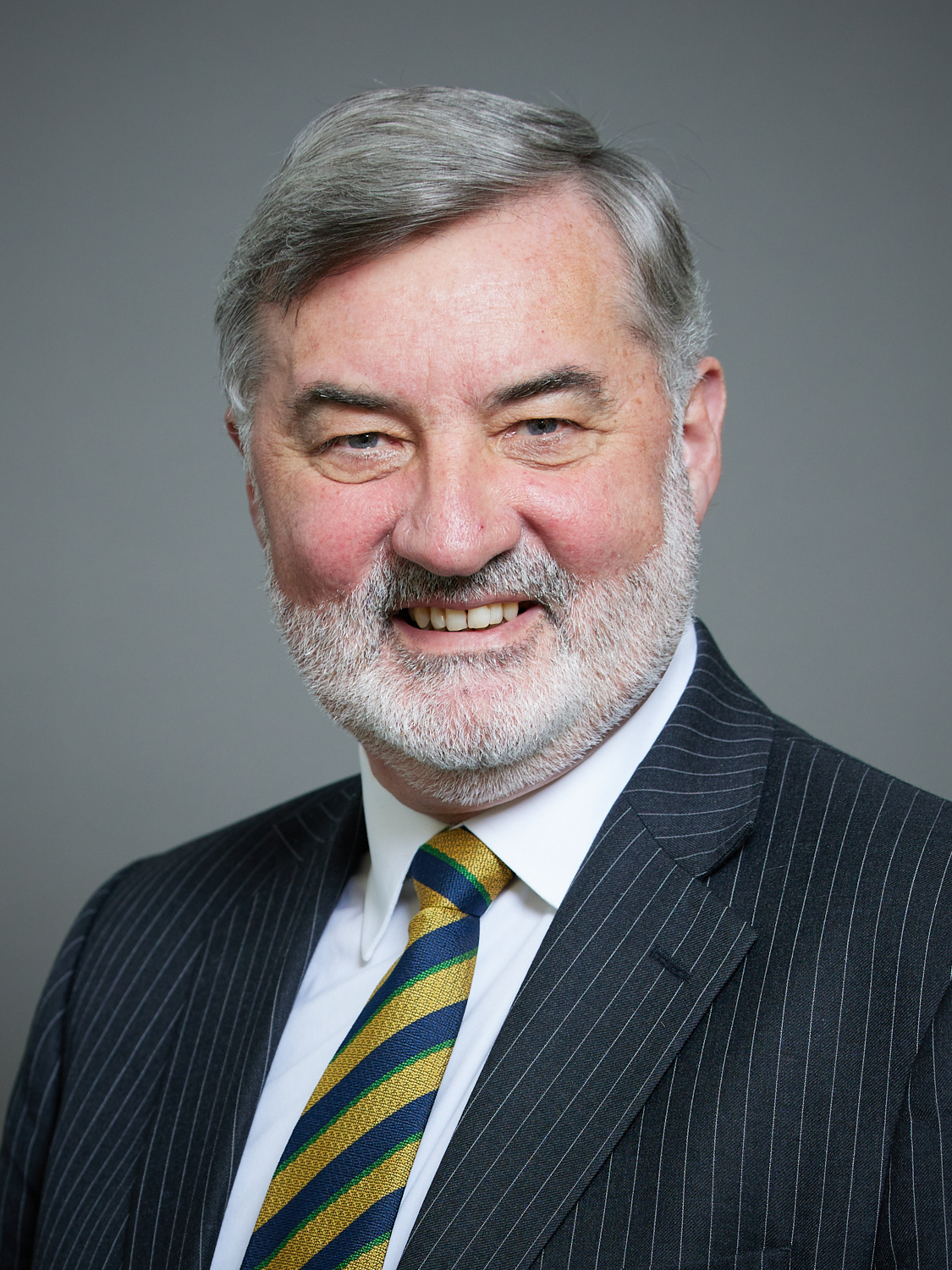 Lord John Alderdice was the founding Chairman (now Emeritus Chairman) of the Centre for Democracy and Peace Building in Belfast and now heads up the Changing Character of War Centre at Pembroke College, University of Oxford. He is also a Senior Research Fellow at Harris Manchester College, University of Oxford, Director of the Centre for the Resolution of Intractable Conflict, and founding Chairman of The Concord Foundation, an independent peace building organisation. 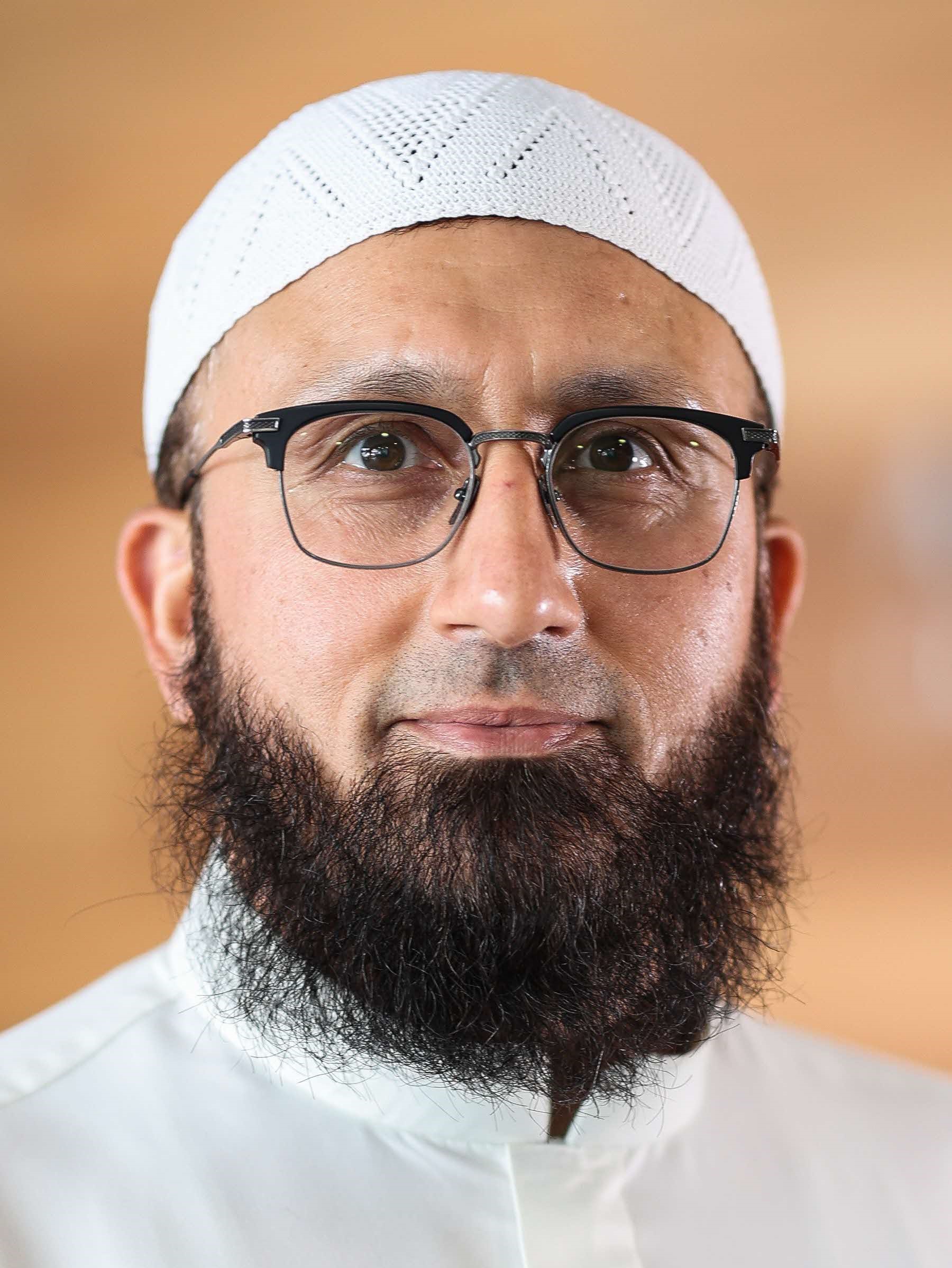 Imam Uzair Akbar is a well-known respected scholar, dynamic speaker, and prominent leader in the Muslim community of Australia. Imam Uzair has been gifted with a unique way of connecting to the common audience through his Islamic lectures, Tafseer, and sermons. His forte includes connecting with the youth and giving common life analogies that really strike into the heart of his listeners. 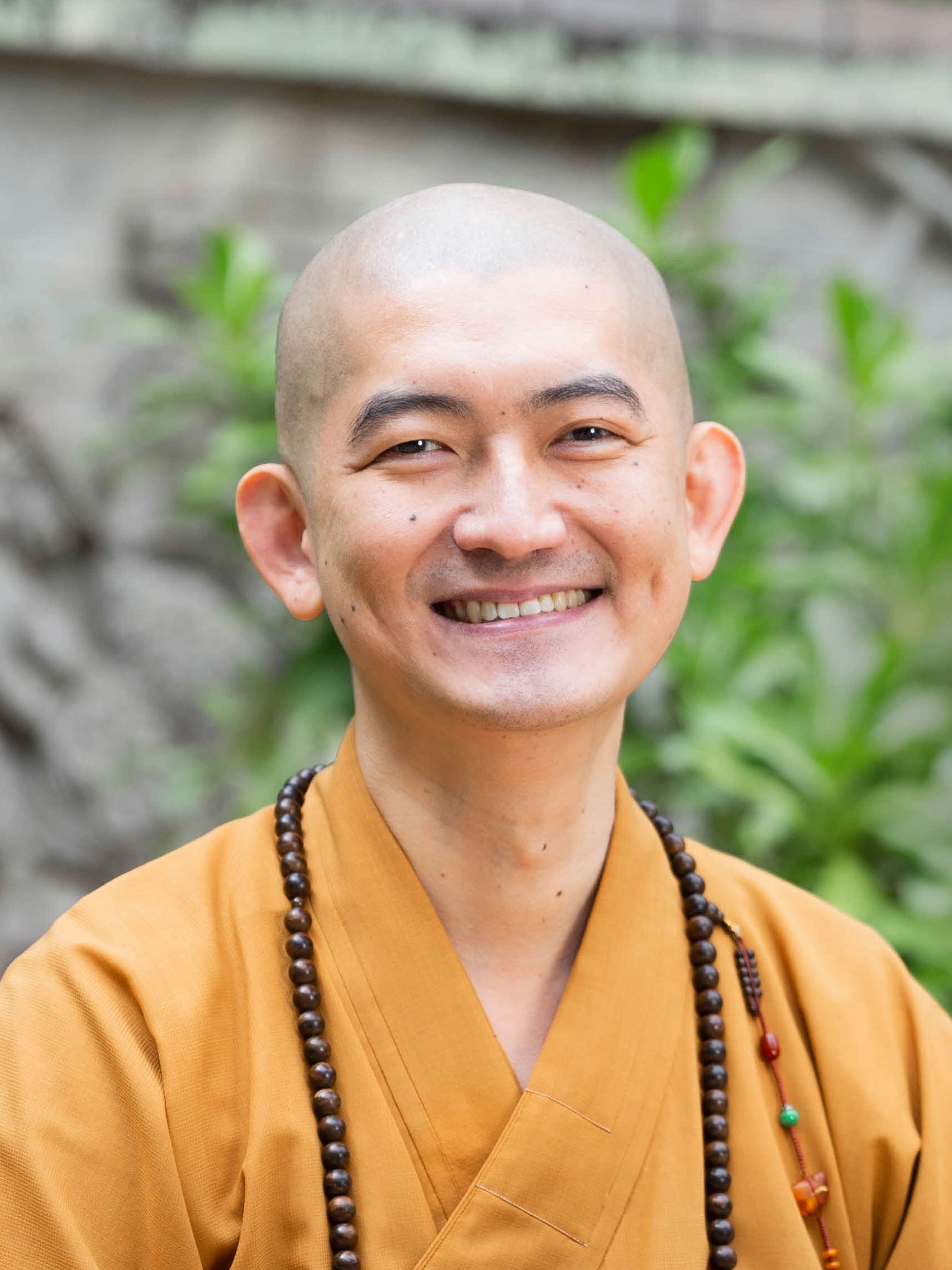 Venerable Shi You Guang is also 1st Vice President of Metta Welfare Association, serving the community’s special education, welfare and social needs. He received Higher Ordination at TzuYun Temple Taiwan. Venerable received both Dharma transmission of Hua-yen Lineage and CaoDong-Zen Lineage. He guides Buddhists and like-minded ones on the path to a harmonious way of life through sharing, classes and consultations and meets people from different walks of life. He actively participates in and supports inter-faith events and dialogues, establishing deeper understanding, trust and respect among the community. 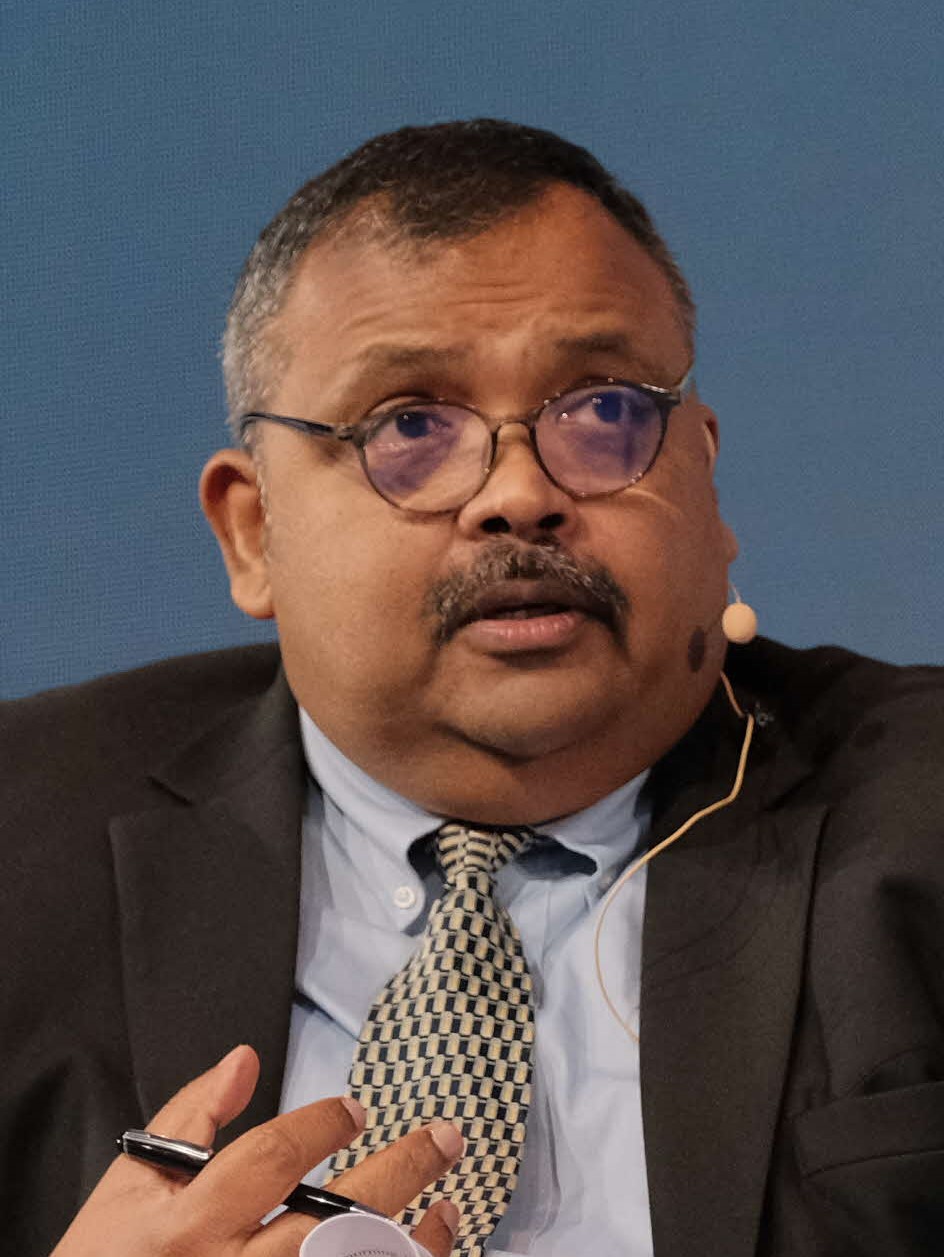 Kumar Ramakrishna is Professor and Provost’s Chair in National Security Studies, Associate Dean in charge of Policy Studies, as well as Head of the International Centre for Political Violence and Terrorism Research (ICPVTR), in the S. Rajaratnam School of International Studies (RSIS), Nanyang Technological University, Singapore.